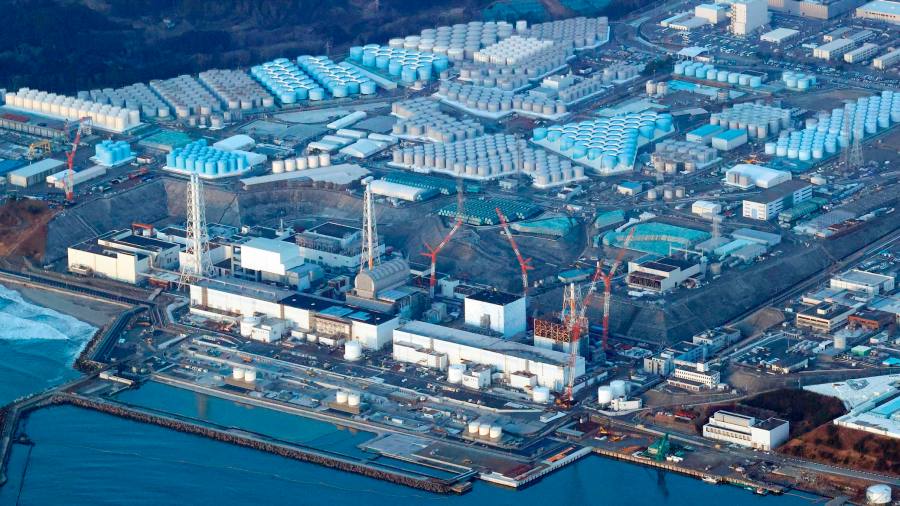 Japan is preparing a big shift on nuclear power, with Prime Minister Fumio Kishida announcing plans to look at the construction of new plants, in what would be a break with more than a decade of energy policy.

With energy prices soaring in the wake of Russia’s full-scale invasion of Ukraine, Kishida said Japan would restart more nuclear plants shut down after the 2011 Fukushima disaster and also study the development of next-generation reactors.

The prime minister had already announced the restart of some plants after Tokyo came close to suffering a power blackout this year, but his tentative plans for new nuclear reactors would be a U-turn on post-Fukushima policy.

No new plants have been built since the 2011 disaster, when the largest earthquake in recorded Japanese history led to the meltdown of three reactors at the Fukushima Daiichi plant.

The big increase in global energy prices largely driven by the Ukraine war has made other countries reconsider energy policy, notably Germany, which is rethinking its plan, decided in the aftermath of Fukushima, to exit nuclear power by the end of the year.

Japan’s energy policy has been in paralysis since the 2011 disaster prompted the shutdown of most of its nuclear reactors. That has forced Asia’s largest advanced economy to burn additional coal, natural gas and fuel oil even as it pledges to achieve net zero carbon emissions by 2050.

Because Japan imports most of its energy, it has also been hit hard by the rise in commodity prices. The country relies on Russia for about 9 per cent of its liquefied natural gas.

Before Fukushima, Japan sourced about a third of its electricity from 54 nuclear reactors. Now, only six are operational with restarts hampered by a string of safety incidents and a deep public distrust of Tokyo Electric Power Co, the owner of the three reactors that melted down in Fukushima.

In July, Kishida unveiled plans to restart most of the 10 nuclear reactors that have been given clearance to avoid an electricity shortage in the winter months.